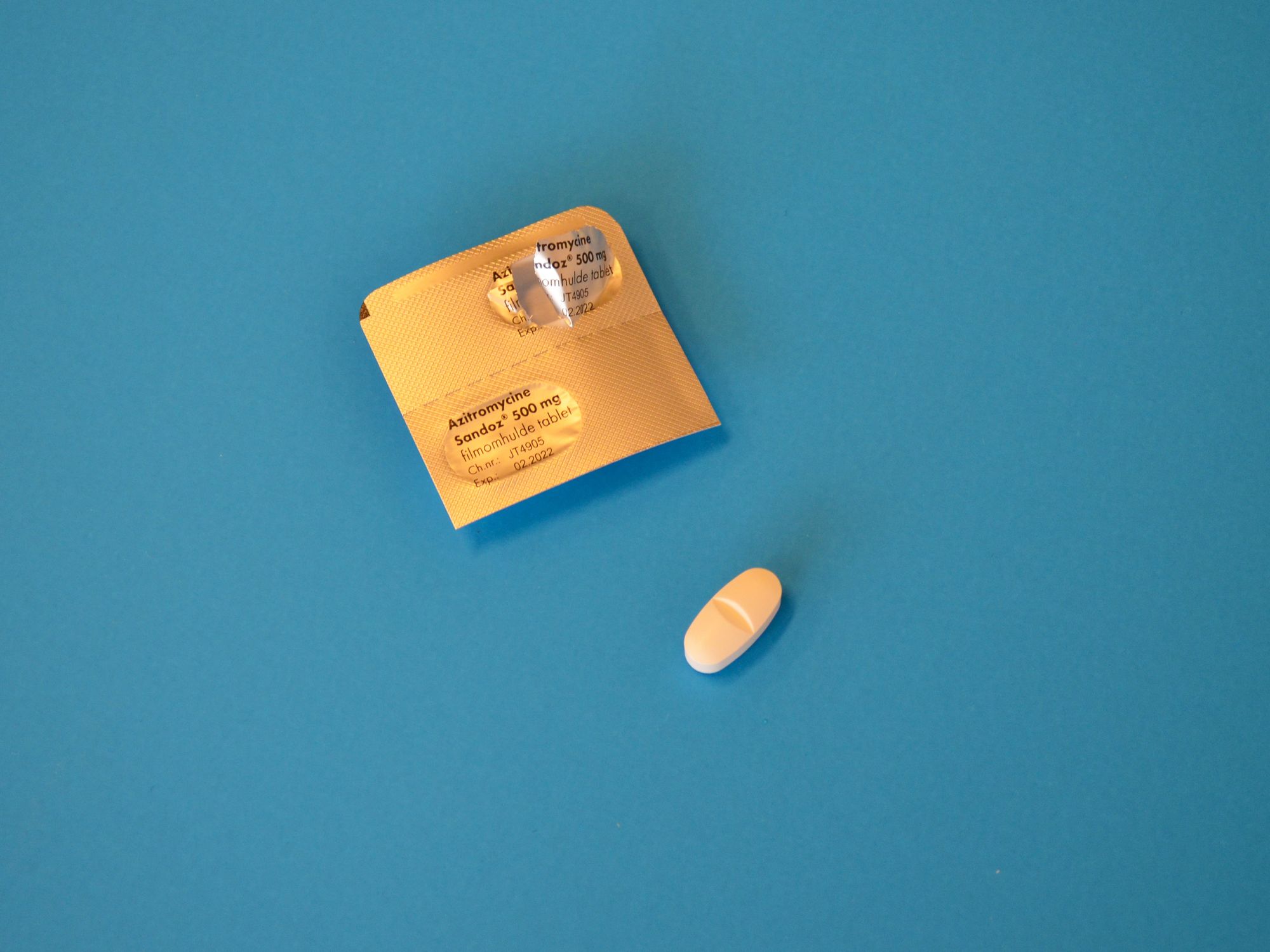 I had just read a 2017 paper that summarised the state of antimicrobial resistance (AMR) in Southeast Asia (SEA) at the time of publication. I appreciate that the authors have been involved in AMR research and AMR programme implementation in the countries examined in this paper.

Before I dive into the paper’s key insights, here are three new insights that I personally found most interesting:

With all of that said, what needs to be done now?

I agree 100% that social research should be heavily prioritised, especially given how little AMR data exists in the region. Social research will ultimately make or break AMR-control policies. As of now, social research’s most crucial function is to guide every country’s own National Action Plans (NAPs), making sure that they are not blindly drafted with reference to Western standards that do not apply in their home countries but rather, drafted with acute awareness of local norms, cultures, practices, different socioeconomic needs in mind.

Fast forward to 2020, I wonder if there are any LMICs in SEA whose AMR research and programmes are gaining traction. It would be interesting to discover exemplary work (both in research and policy) that can be replicated in other LMICs.